Posted on November 30, 2013 by bittersportspills

“Our flight is delayed. A woman on here is very upset because she has Thanksgiving plans. She is the only one obviously. Praying for her”

Ha, ha. The TV producer then turned up the heat by sending Diane a glass of wine with a written note. It turned out the flight attendant refused to deliver what ended up being two bottles of vodka, and Gale delivered them himself! He then tweeted a photo of the note with his over 144,000 followers. The woman responded with a note saying Gale was an awful person, and she felt sorry for his family. Then it got out of hand. Gale wrote Diane and told her to “eat his d**k”. Diane wrote she would speak with authorities when they landed; Gale told her they would be arresting her for cannibalism. Diane slapped Gale in the terminal, after which Gale passed her his Twitter handle and the details of the entire event. The whole story ended with Gale’s mother sending Diane a personal message: 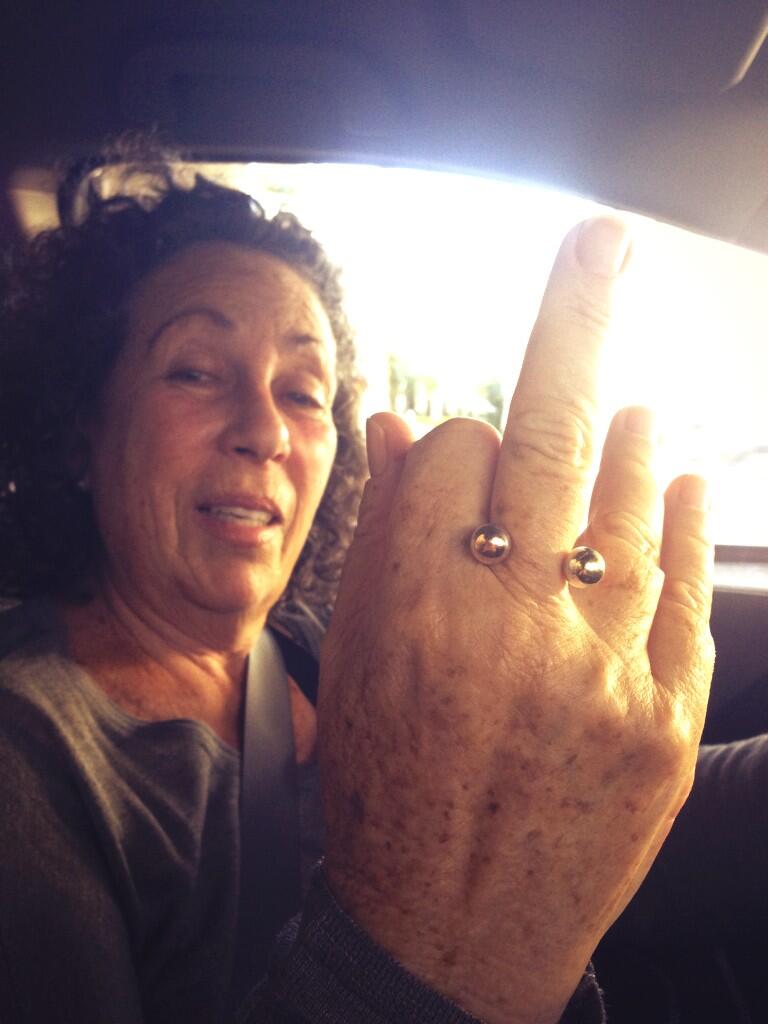 Ha, ha! We’ve talked about the Bachelor in this space. I have to say, what Gale did was what I’ve wanted to do on several flights. You know, passenger X who thinks they are the only person on the flight, and the entire crew is there for them. They should be allowed to get off the plane right then.

Hey Diane: Kiss my ass. Sincerely, Anyone who’s ever gotten on a plane and had some selfish ahole messing around with the crew.

I love sports. I don't love the hype, homerism, ratings talk, self-important egomaniacs, bias or any of the other nonsense you get with the national media. Nor will you get the two clowns on sports talk radio who stage phony arguments. It doesn't make it entertaining. It makes it time to turn on your iPod and jam instead of listening to white noise generators. This is the sports blog for you, the ones who don't like everything Los Angeles or New York. Just because the sporting media is based there doesn't mean we have to like their teams. We do treat them fairly, though. That means if one of those cities has an average QB who plays particularly well...we'll note it. If they're garbage, we'll say so. Instead of crying "why, why, why" like a certain sports media homer did in his radio broadcast. This isn't my job...I have a real one. Nevertheless, I'll post here when I make an observation. Common sense in sports is nearly dead. Now we're attempting to bring it back.
View all posts by bittersportspills →
This entry was posted in Air Travel, Bloviator, Douchetastic, Entertainment, Ratings Ho, Trash TV and tagged air travel, Douchebaggery, Douchetastic, Elan Gale, Thanksgiving dinner, the Bachelor, Thnksgiving, twitter, twitter war, unruly passengers. Bookmark the permalink.