Where Has The Blog Been?

Posted on December 20, 2017 by bittersportspills

Right now, I’m in an United jet above Arkansas, on my way back to Texas. I’m coming back from a hugely depressing business trip. Not like we’re going out of business, but it sure seems like it.

I’m not even sure I’ve addressed some of the goings on in the recent past. We RVed up to Glacier National Park/Waterton Park in September. The region experienced many forest fires; we decided to leave early for Yellowstone. 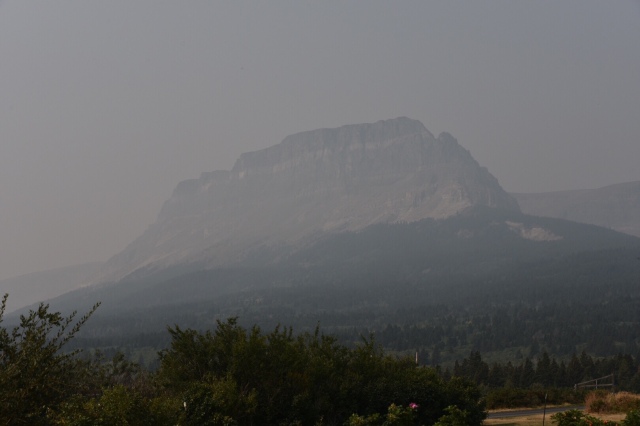 We camped off the John D. Rockefeller Memorial Parkway, at Moran. Flagg Ranch is without internet access, a great thing unless you’re a Twitter addict. It’s not a good thing if you’re a blogger, either. It is a lot of fun if you’re into photography like I am. While Yellowstone is undoubtedly the more scenic park, Grand Teton has a great appeal for me due to its undeniable scenic beauty. 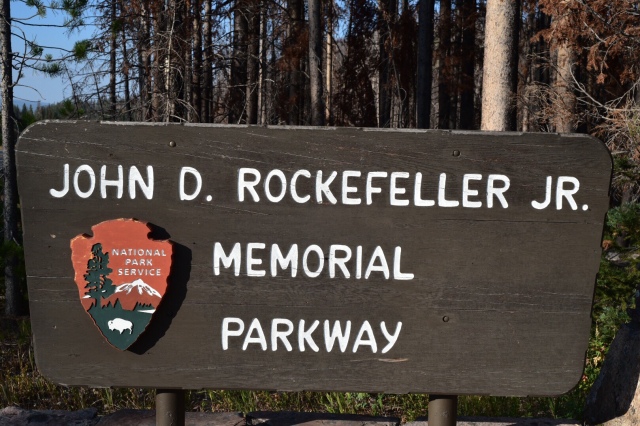 I also went out to California to see the Raiders play the Giants. I wanted to see them play the Cowboys but CowboysFan was willing to pay up to $400 a ticket to see their officials steal a game from the Raiders. We saw a Giants team without Eli Manning starting at QB. The one time in 216 games.

I also had an episode with my back in early November. I was supposed to make a site visit to a location in the northeast. I aggravated a disc problem to such a degree I had to report to the emergency room. While there, I asked them to do back surgery that day. I suggested cutting off my back to relieve the pain. On a level of 1 -10, I rated my pain a 9. It was worse than the kidney stone I had at Warner Robins. I guessed the only thing worse was an amputation. They gave me two shots, one of a drug called Torodol (or something like that). The pain subsided to a manageable level. I’m scheduled for an MRI next week.

One more thing: I know this from having traveled across the nation. Everyone in the country is angry. People who were already angry, their anger hasn’t subsided, and people who weren’t angry sure as hell are now. If that is news, turn from your news channel.

I love sports. I don't love the hype, homerism, ratings talk, self-important egomaniacs, bias or any of the other nonsense you get with the national media. Nor will you get the two clowns on sports talk radio who stage phony arguments. It doesn't make it entertaining. It makes it time to turn on your iPod and jam instead of listening to white noise generators. This is the sports blog for you, the ones who don't like everything Los Angeles or New York. Just because the sporting media is based there doesn't mean we have to like their teams. We do treat them fairly, though. That means if one of those cities has an average QB who plays particularly well...we'll note it. If they're garbage, we'll say so. Instead of crying "why, why, why" like a certain sports media homer did in his radio broadcast. This isn't my job...I have a real one. Nevertheless, I'll post here when I make an observation. Common sense in sports is nearly dead. Now we're attempting to bring it back.
View all posts by bittersportspills →
This entry was posted in Air Travel, Camping, Douchery, NFL, sports, Travel, Vacation and tagged back injury, camping, Glacier National Park, Grand Teton National Park, Oakland Raiders, RV, sports, Yellowstone NP. Bookmark the permalink.